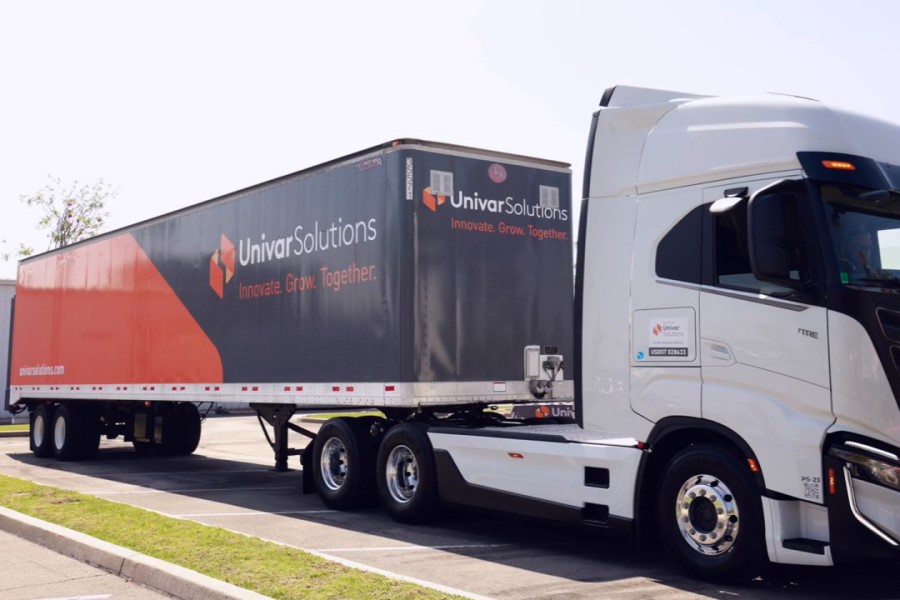 “Further to the announcement from 25 November confirming early-stage discussions with Univar Solutions regarding a potential acquisition of Univar Solutions by Brenntag, Brenntag has decided today it is no longer proceeding with those discussions,” the Essen company said in a statement.

The move to approach Univar about a possible takeover was fiercely opposed by Brenntag shareholder PrimeStone Capital, a London-based hedge fund that owns 2% of the German firm.

In a long letter to the Brenntag management and supervisory boards, PrimeStone Capital said “the risks and uncertainties of such an ‘empire-building’ transaction are very high and vastly outweigh the potential benefits” and suggested it should instead separate Brenntag Specialties and Essentials into two listed companies.

Univar confirmed Brenntag has ended its talks with the company about a potential takeover.

“(Univar) and its board of directors are committed to acting in the best interest of its stockholders and will continue discussions relating to other indications of interest that have been received with respect to a potential transaction,” it said in a statement.

“There can be no assurance that the ongoing process will result in any transaction. The company does not intend to make any additional comments regarding this matter unless and until it is appropriate to do so,” Univar added.