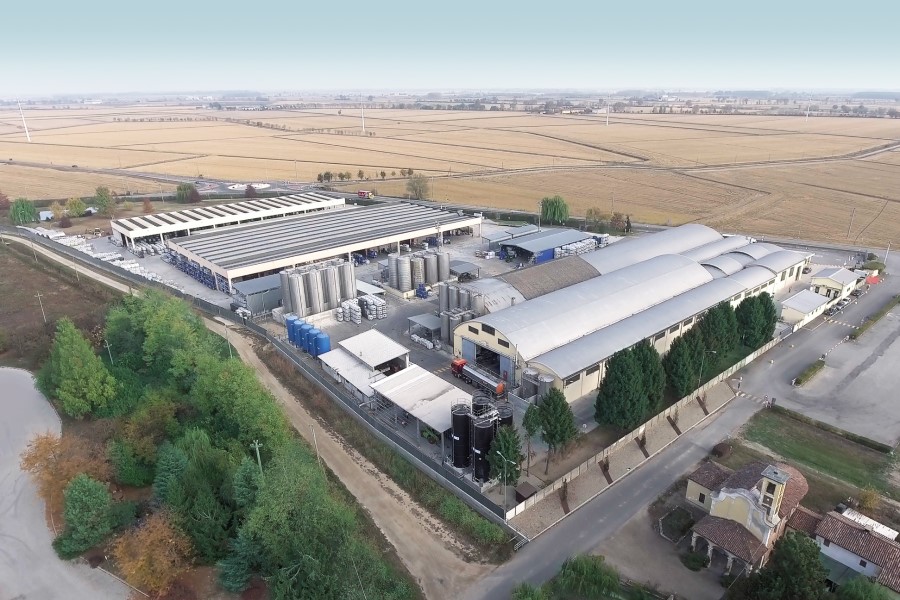 Gamma Chimica’s warehouse in Castelnovetto, Pavia (pictured) boasts an area of 52,000 square meters, with storage capacity in tanks of 3000 tons, 400 of which in heated tanks.

Stockmeier said it would now be represented in the Italian market with its own company.

"With this acquisition, we are further expanding our position as a chemical distributor in Europe. We look forward to working closely with the current shareholders Claudio Bombardieri and Giuseppe Mearini,” said CEO Peter Stockmeier.

“With the acquisition of the majority of Gamma Chimica, the Stockmeier Group continues its expansion course in Europe,” the company added.

“The Bielefeld-based family business is not only strongly represented in its home market in Germany, but also in Spain, France, Benelux, Austria, Switzerland, Portugal and Central Eastern Europe.”

Kao Chemicals Europe is a subsidiary within the chemical division of the global corporation Kao. We are a company with a technical and innovative orientation focused on satisfying the needs of customers and society, always following established ethical values. Our mission is to contribute to the satisfaction and enrichment of people's lives and...