At the limits of the sense of smell 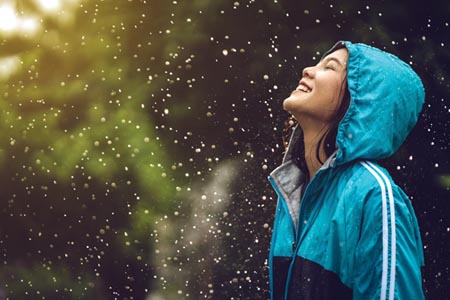 We have all experienced at some time, shortly after the first raindrops fall, that characteristic and evocative smell known technically as petrichor; a combination of words from Greek mythology, ‘petri’ (rock) and ‘ichor’ (the ethereal blood of the gods). Petrichor is often described as the smell of wet stone, but the odour does not come from the stone minerals themselves. Layers of volatiles can accumulate on the stone surfaces, for example those emitted by microbes and plants, and are modified by the atmosphere. These volatiles are often not well perceivable, unless we put our noses up close. Raindrops can drive them out of their stone surfaces and make them better noticeable. One of the organic molecules enhanced by rain, whose smell we colloquially describe as ‘wet earth’, is the so called 4,8a-dimethyl-decahydronaphthalene4a-ol. This odorant also known as geosmin comes from the Greek, meaning ‘aroma of the earth’ because of its sm 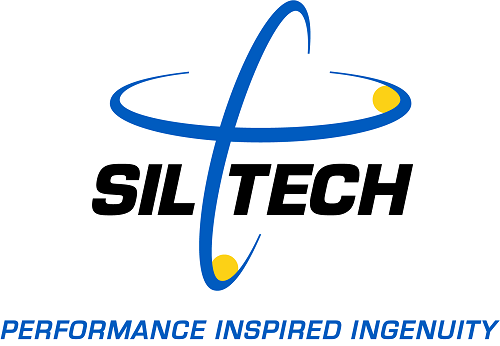 Siltech specializes in the development, manufacturing and marketing of a full line of organo-functional silicone compounds and related products for a wide range of personal care applications. As an Innovation company Siltech has built a reputation of creating novel silicones for customers with new applications. Siltech offers solutions for...