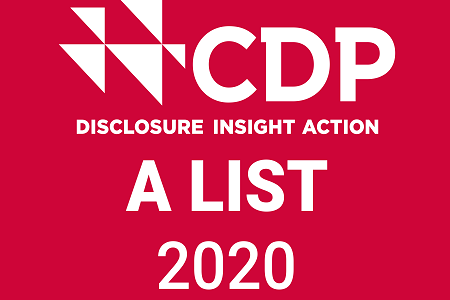 Symrise ranks among the top ten companies in terms of sustainability in the world according to the current ranking of the non-profit organisation CDP (previously known as the Carbon Disclosure Project).

CDP makes a yearly assessment of what participating companies do to fight climate change, protect water supplies and conserve forests. For forest conservation, the Holzminden Group is actually doing better than in the previous year and has achieved a spot on the A list in all three categories – the best possible result.

This year, more than 9,600 companies took part voluntarily in the assessment. Only ten companies out of the 9,600 that took part achieved the highest grade in all three categories. Symrise was one of them, making an improvement on last year’s rating. Last year, the Group made it onto the A list for climate and water, but got an A minus for forests. Many factors play a role in the CDP’s decision. The non-profit organisation pays attention to whether the company in question is an environmental pioneer and how it deals with environmental risks. It also considers ambitious goals and the completeness of the data disclosed to be important. Based on the results, the CDP divides the participants into categories from A, the highest, to D.

“We are committed to sustainability and thus combine economic success with social responsibility,” said Dr. Heinz-Jürgen Bertram, CEO of Symrise. “This award from the CDP motivates us to maintain this course. We want to encourage other companies to follow in our footsteps.” 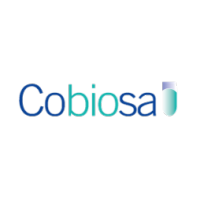 Cobiosa is an independent company with over 45 years of experience manufacturing and developing effective active ingredients for skin and hair cosmetic treatments. Our specialty is the production of botanical extracts from the Andean region and the extraction of natural active ingredients.
Our solid experience, high...

We are a private, independent, innovative and technology-driven biotech company with special focus on the research, process, development, synthesis and manufacture of novel active delivery systems for cosmetic applications.
Focused and committed to research and development of active principles, our activities centre around 130 sqm of...