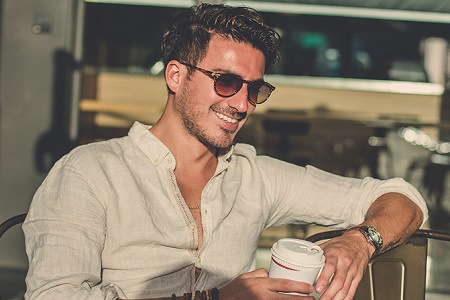 Luviset 360 is perfectly suited for producing high viscous styling products with no or low movement inside the package. It has been designed for a wide range of final hair styling products such as gels, creams and waxes.

Performance tests have shown that Luviset 360 provides a high degree of bending stiffness and curl retention even in formulations with low concentrations and shows excellent hold, especially under conditions of high humidity. BASF experts use standardised methods to measure the flexural stiffness of hair strands in climate chambers. In sensory tests for Luviset 360, this flexibility in hold is perceived as a more natural bending without breakage of the film. The innovative styling polymer also showed significantly lower flaking with a smaller and less visible size of the flakes.

Sensory tests have shown that formulations with Luviset 360 provide better peaking and cushion effects during the application on hair strands. Luviset 360 is also suitable for styling products with additional claims related to anti-pollution: BASF experts carried out tests in a pollution chamber that showed that less pollution remained on hair strands treated with Luviset 360 than on those treated with a placebo formulation. Its compatibility with numerous actives also makes Luviset 360 perfectly suitable for styling products with claims for caring effects such as moisturising or hair strengthening.

Luviset 360 can be used alone or in combination with other BASF polymers such as Luvigel FIT UP, Luviskol K 90 or Tinovis GTC UP, providing excellent synergies for strong claims and creative textures.

World leader in the engineering of natural active ingredients
A French independent company, SILAB has been recognized for its expertise in skin biology and in mastering natural for more than 35 years. It provides patented ingredients with proven efficacy and safety, intended for major names in global cosmetic and dermo-cosmetic industry...