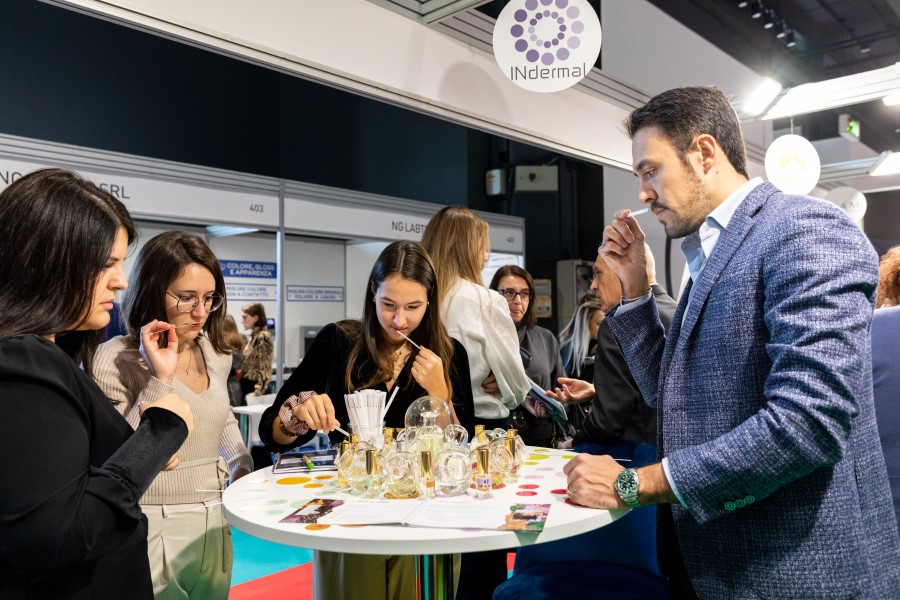 The organiser of the Making Cosmetics and in-Vitality personal care events in Milan, Italy has revealed the attendance figures for the 2022 renewal.

Step Exhibitions said a there was a combined two-day attendance of 4,347, including 2,628 people for Making Cosmetics and 1,719 for in-Vitality.

The first day saw 993 people at in-Vitality with 726 in attendance on day two.

The combined tally was a record for in-Vitality, which is aimed at food scientists technologists and other professionals directly involved in the production of nutraceuticals, supplements and health products.

“Word of mouth feedback has been very positive and it appears that Making Cosmetics together with in-Vitality - where all the important aspects met together effectively - produce an attendance offering a good number of quality meetings,” said event director Sara Valorz.

“It is clear that the synergy between the two events work in each other’s favour. Two events in one, all on one floor over two days seems to be the winning formula,” she added.