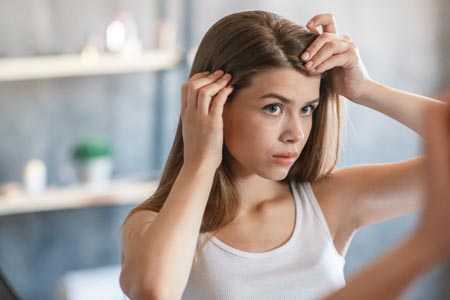 Straticell illustrates in a 3D model that Malassezia furfur invades the upper layers of the reconstructed epidermis with deleterious impacts on the barrier function, inducing an effective immune and inflammatory response, at both gene and protein levels

Malassezia furfur is a lipid-dependent yeast naturally living on the skin. Despite its tolerance by the immune system under healthy condition, M. furfur overgrowth is associated with skin disorders such as dandruff.

Dandruff and its more severe form seborrheic dermatitis (SD), are common chronic inflammatory conditions characterized by an abnormal shedding of the skin in seborrheic areas of the body. While dandruff is restricted to the scalp, SD also affects oily rich areas of the face, causing itching, pruritic lesions and erythema

Environmental and internal stress factors, dysregulation of the immune system and fungal colonization are amongst the main contributors to the development of SD and dandruff.1 It has been described that in dandruff, the quantity of Malassezia can increase up to 1.5 to 2 times its normal level.2 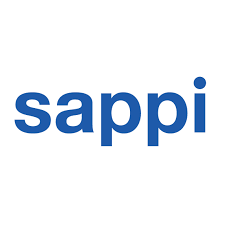 Caribbean Natural Products Inc. (CNP) is a distributor of raw materials for personal care and cosmetic products. It is a minority owned and operated company, founded by Loren Miller.

Mr. Miller served as President of Caribbean Aloe Vera, Inc. from 1998 to 2006. With a strong knowledge of the cosmetic industry and the relationships...