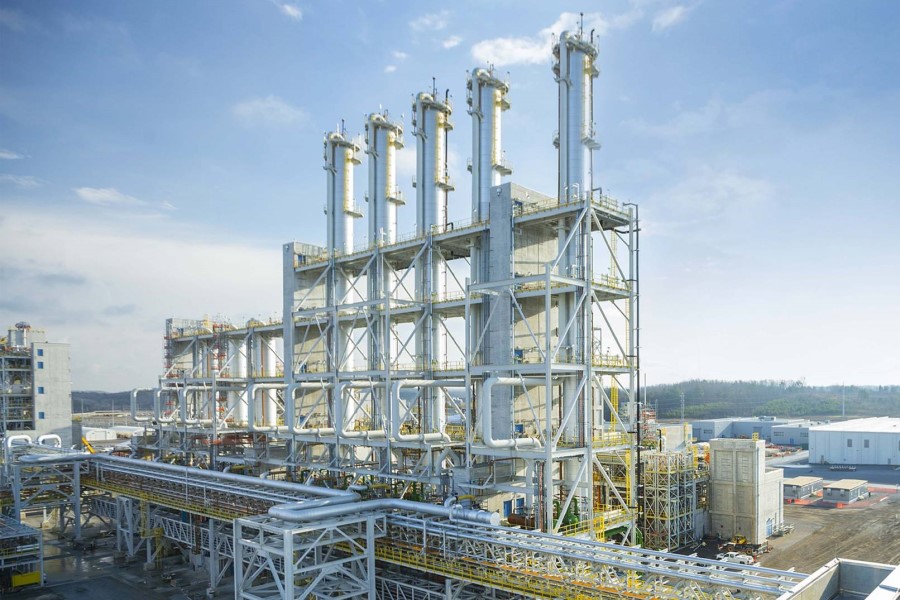 Wacker Chemie is preparing to build a new silicone production complex at its Charleston facility in the US state of Tennessee.

The German company has started a feasibility study as part of an expansion project at the site estimated to cost more than $200m and create more than 200 new jobs.

“The planned expansion measures in Charleston are a further step toward making it a fully integrated site with closed production loops, and an important prerequisite for accelerating our growth as planned,” said Wacker CEO Christian Hartel.

“Wacker is the world's second-largest silicone producer, and this business is of strategic importance to us. Demand for high-performance specialty silicones is showing particularly strong growth,” he added.

The Munich-based chemical group is aiming for sales of over €10 billion by 2030, with an EBITDA margin of over 20%.

“In the US, demand for silicones has shown above-average growth in recent years,” said David Wilhoit, president & CEO of US subsidiary Wacker Chemical Corporation.

"With this comprehensive investment offensive, we are further expanding our position in the world's second largest chemical market,” he added.

TRI-K Industries, Inc. is a leading manufacturer and supplier of specialty actives and ingredients to the global personal care and cosmetic market. Since 1974, we at TRI-K have provided innovative new products and concepts for all major segments of the industry.
We pride ourselves on offering quality products, customized product...