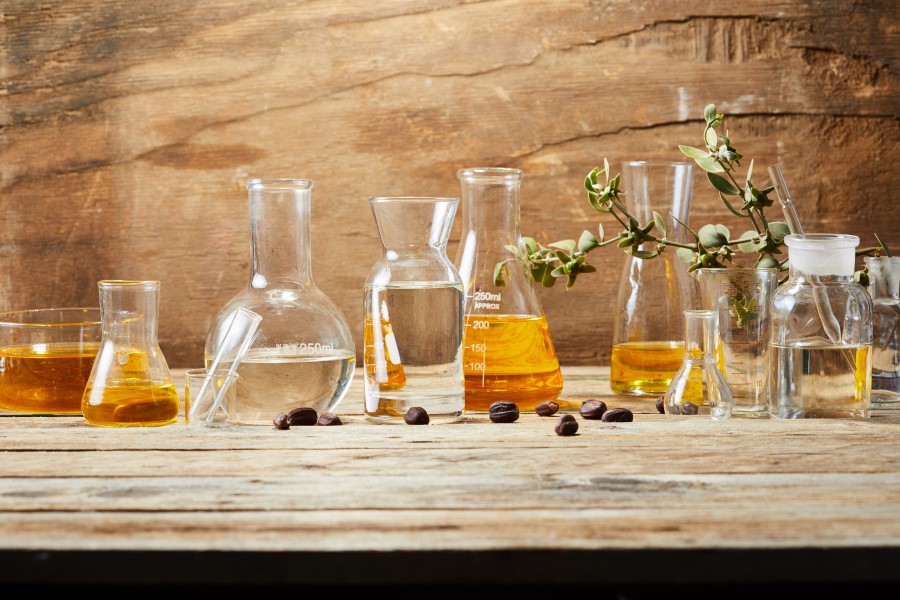 Jojoba Desert is claiming that usage of its JD Jojoba Oil results in skin barrier improvement and superior moisturising effect.

The Israeli company has conducted a series of clinical studies to examine the effect of JD Jojoba Oil on the skin barrier and moisture retention.

The results showed that JD Jojoba Oil decreases the TEWL (transepidermal water loss) within 24 hours after application and reinforces the hydro-lipid barrier after 14 and 28 days.

The study also aimed to prove the moisturisation effect attributed to Jojoba Oil.

An in vivo study was conducted to define the direct influence of JD Jojoba Oil on the level of skin moisturizing for the short term.

The results showed that JD Jojoba Oil has a notable short-term moisturising effect, increasing hydration by 30% within the first half hour after application.

“The studies’ conclusions prove what we have known for generations: Jojoba oil, whether in formulation or applying it directly on the skin in its pure form, provides both short-term and long-term moisturisation and protective benefits,” said Jojoba Desert CEO Lee Reuveni.

“The benefits of JD Jojoba Oil have a cumulative effect: the more it is used over time, the skin will become healthier and achieve a long-lasting glow,” he added.