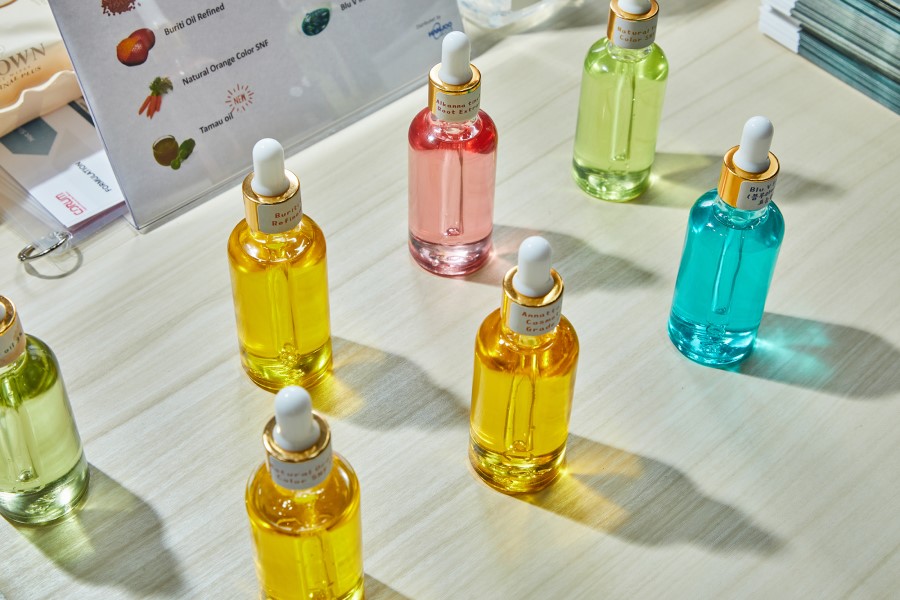 South Korea’s cosmetic exports in 2021 surpassed the 10 trillion won ($8 billion) mark for the first time according to government data.

South Korea was the third largest exporter of cosmetics in the world after France and the United States, the data also showed.

Among 153 countries it exports to, China was the biggest customer, accounting for 53.2% of the total. Exports to the United States and Japan grew by 17.7% and 22.4% respectively.

The 10.5 trillion won figure was higher than those of biopharmaceutical products and smartphones, which posted $8.4 billion and $4.9 billion respectively.

Korea’s trade surplus in the cosmetics sector grew by 28.6% to 9.2 trillion won, remaining in the black for ten consecutive years.

The total value of cosmetics produced in South Korea recovered to pre-pandemic levels, rebounding by 9.8% from the previous year to 16.65 trillion won.

That was backed by a 10.73% increase in the colour cosmetics category, which contracted the previous year due to social distancing rules and mandatory mask wearing.

"The ministry will support the development of the domestic cosmetics industry and strengthen our international competitiveness by boldly innovating unnecessary regulations while ensuring safety. We will continue to communicate and cooperate with the cosmetics industry," said Korean food and drug safety minister Oh Yu-kyoung.

As a proven innovator in the development of dependable, robust testing solutions, Charles River continues to set the standard for managing microbial quality control. We’ve purposefully built our portfolio to deliver the most comprehensive and flexible set of microbial solutions available from one provider.
Our industry-leading brands create an...

who dreams of a better
beauty?
_____
we do.
Health and wellness. Natural and organic products. Simplification with multi-functional benefits. These are a few growing trends changing the personal care market.  Ashland's solvers are passionate about creating more alluring and transformational textures that incorporate...