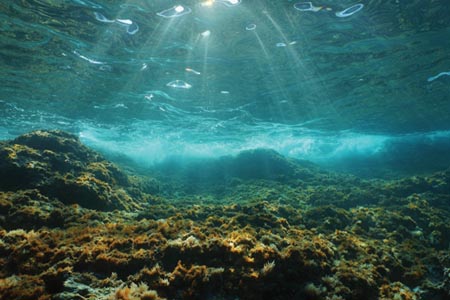 Biotechnology is making a big impact on the way ingredients are being developed sustainably for cosmetics, food and pharma.

Technology and science is merging to bring new innovation to marine microalgae. Cosmeceutical and nutraceutical markets have been profiting from biomaterials coming from the enormous amounts of microalgae that are known to exist. Today Yemoja Ltd. has come into the picture bringing cutting-edge technology paired with the deep-science of marine biology. Among the 500,000 species of known microalgae, some of the 15,000 new biomolecules were isolated and are ready to be exploited for the benefit of human usage.

Algae growers around the world are experimenting on various to ways to cultivate microalgae. Commonly, open systems such as race-way ponds are used to harness some of the power of the sun. This however does not come without its own hurdles such as low yields with high-risk of contamination and dependency on environmental conditions. These limitations have recently spurred the use of photo-bioreactor centered systems that are more closed and controlled. The cultivating

Evonik to invest €3 billion in ‘Next Generation Solutions’ by 2030