Educating consumers on the benefits of silicones 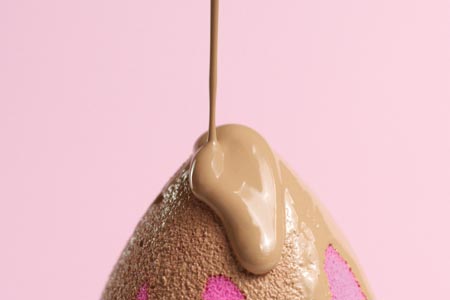 Silicones have been one of the most widely used ingredients in the personal care industry, providing essential qualities to products for over 50 years.

It is hard to imagine the range of products we have today without them. But, perhaps, this ubiquity and their ‘chemical’ INCI names have created something of a backlash among some consumers, concerned that silicones have performance and environmental issues, despite there being no evidence for this.

Ingredients have come under increased scrutiny since consumers started to shift towards natural ingredients, and from there became more interested in the sustainability aspect. This has then resulted in negative marketing of ingredients not contained in products, and silicones have become featured in this ‘free-from’ movement.

There is the old, variously attributed, adage: “A lie gets halfway around the world before truth puts on its boots,” and this sentiment has never been more visible since social media became a major pastime for so many of us. Influencers have become an important source of information for consumers and manufacturers alike, while small campaign groups can pounce on an ingredient on the basis of flimsy evidence but still manage to generate a new ‘freefrom’ trend. There is a lot of well-meaning ‘detective’ work out there, but very little is done with a properly scientific approach.