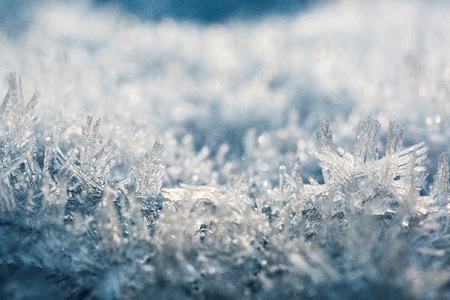 A hectic lifestyle featuring long working hours is becoming more and more common in today’s society. To support the cellular response to stress caused by lack of sleep, Mibelle Biochemistry developed the novel active ingredient IceAwake, an extract of a Swiss glacier bacterium. Extensive studies showed that IceAwake rejuvenates the skin by energising skin cells and reducing the visible signs of premature ageing and tiredness.

Prolonged lack of sleep is an ageing factor

Stress, a hectic lifestyle and the resulting lack of sleep are often markedly reflected on the skin, causing a tired appearance of the face and visible signs of premature ageing. Importantly, it has been shown that insufficient sleep weakens the skin’s ability to repair itself at night and thus accelerates skin ageing. The cause of this lies within our cells, where the correct production of proteins is disturbed when we do not sleep enough. For cell survival and function, it is crucial that proteins are correctly folded upon production. To ensure this, helper proteins called chaperones assist in this folding process. Cellular stress caused by lack of sleep increases the need for chaperones to facilitate cell regeneration and repair. However, in aged cells, chaperone production is reduced, and the cells fail to efficiently prevent protein misfolding. Consequently, wrongly folded proteins accumulate and further damage the cells. Therefore, Mibelle Biochemistry aimed to develop an active ingredient to support the skin in coping with cellular stresses due to lack of sleep.

An expedition to a glacier in Valais, Switzerland, was undertaken to discover and harvest novel microorganisms for use in cosmetics. Due to the constant shrinking of glaciers in the past decades, microbes that have previously been hidden below layers of permanent ice are now accessible. Analysis of the microbial content of samples taken from the soil underneath the glacier led to the identification of Iodobacter ssp.. After many years below the glacier ice, this cold tolerant bacterium has been reawakened and harnessed for the development of a novel active ingredient for skin care. Large-scale cultivation and extraction of the Iodobacter ssp. strain followed by spray-drying the extract on a maltodextrin carrier yields the active ingredient IceAwake.

The anti-ageing and energizing effect of IceAwake was further tested in two placebo-controlled clinical studies with Asian and Caucasian female and male volunteers with a hectic lifestyle and/or visible tiredness. After just 14 days of treatment, IceAwake rejuvenated their appearance by significantly reducing wrinkle depth and increasing radiance for a visibly less tired look.

Plant-based moisturisation for up to 48 hours

Citrus-derived anti-ageing ingredient to be launched

Our philosophy is to provide technological knowledge and know-how to our customers with honesty, transparency and ethics under a recognised quality standard system in our five locations based in France, Canada, Thailand, India and Indonesia.

A strategy based on innovation and quality
Recognised as one of the most innovative... 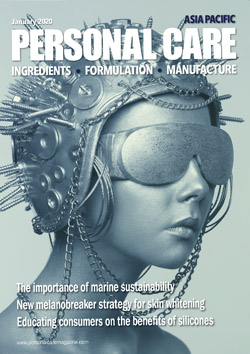 Register now to apply for regular copies of Personal Care Asia Pacific and free access to premium content, as well as our regular newsletters. 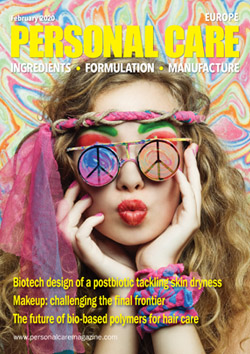 Register now to apply for regular copies of Personal Care Europe and free access to premium content, as well as our regular newsletters. 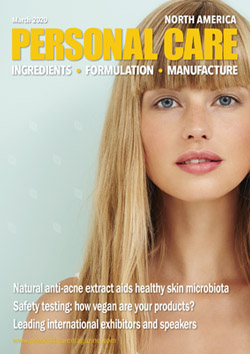 The Art of Nature by Natura-Tec

Register now to apply for regular copies of Personal Care Extras and free access to premium content, as well as our regular newsletters. 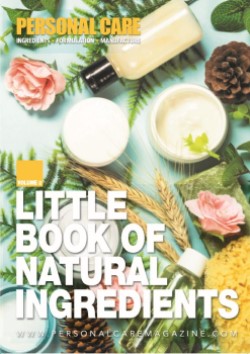 Register now to apply for regular copies of Little Book and free access to premium content, as well as our regular newsletters.