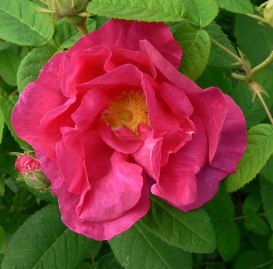 Making a difference for essential workers

The world of cosmetics is constantly evolving: players are always looking for innovative and effective formulas to offer efficient, safe products and new sensory experiences to the consumer. Beyond the rapidly visible benefits, the challenge is to awaken the senses, with original textures, pleasant to use, and formulated with respect for the...

Surfachem, part of the 2M Group, is an international speciality chemical distributor, offering an extensive ingredient portfolio, technical expertise and global capabilities. We deliver sustainable solutions to customers in over 65 countries from our headquarters in the UK, and International teams in Benelux, Brazil, France, Germany, Nordics and...