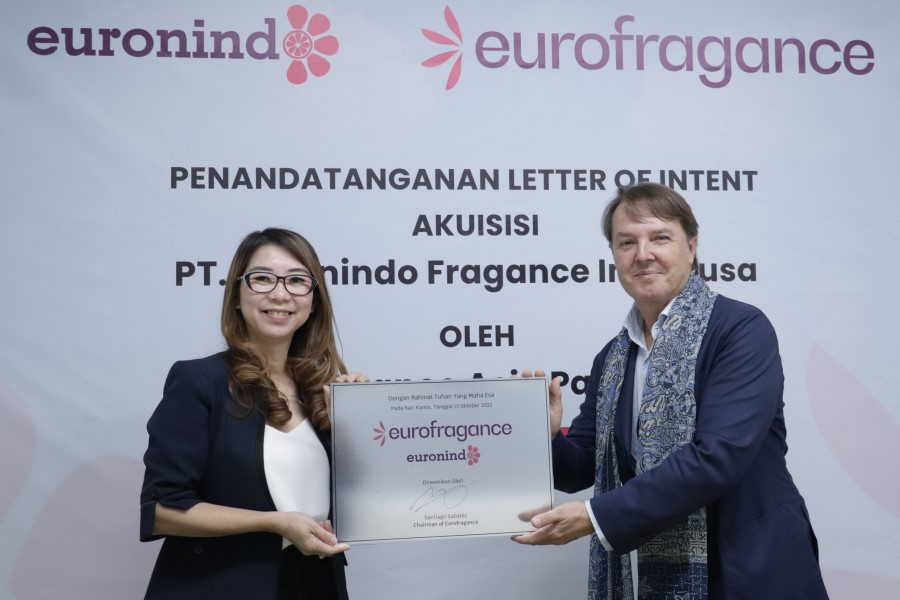 Spanish outfit Eurofragance is to acquire its longstanding Indonesia business partner PT Euronindo Fragrance to reinforce its presence in the Asia-Pacific region.

The acquisition is scheduled to be completed on 17 January when current Eurofragance regional sales manager Edy Chandra will be promoted to country manager for the newly founded Eurofragance Indonesia.

Eurofragance entered into a partnership in 2015 with the company formerly known as Kemikaroma, importing finished goods from Singapore into Indonesia.

The Barcelona firm said new sales, marketing, development and manufacturing capabilities in Jakarta will put it on par with local competitors.

“To date, the company has sustained unparalleled growth and puts us in a comfortable position to go head-to-head with some of the largest competitors in the sector,” said CEO Laurent Mercier.

In a related development, Eurofragance has divested itself from the United States by selling New Jersey-based Eurofragance LLC to OnScent, owned by The Riverside Company.

Eurofragance entered the US market in 2017 in Atlanta, Georgia. By mid-2020, it had outsourced its manufacturing capabilities to OnScent.

“After two and half years under this model, Eurofragance USA managed to triple its sales in this competitive market and hands over a promising business,” said outgoing general manager and sales vice-president for North America Leandro Nonino. 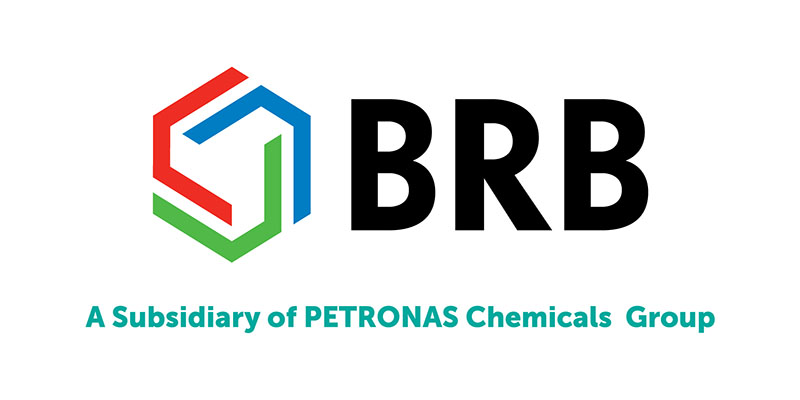 ROELMI HPC is the partner company to drive innovation in the Health & Personal Care markets.
ROELMI HPC is research, planning, development and production of functional, active and performance ingredients. These activities are possible thanks to cutting-edge technologies driven by innovation in the green chemistry and by the will of building...