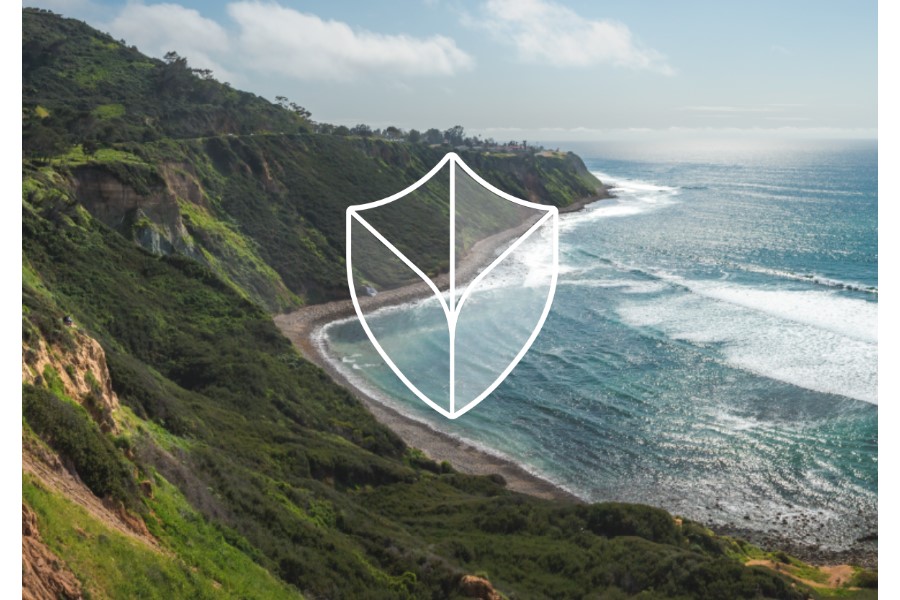 The combination of these properties provides strong preservation effects in formulations by creating an environment that inhibits microbial growth.

The newly issued US Patent US11291204B2 is titled “Preservatives for cosmetic, toiletry and pharmaceutical compositions” and covers preservation compositions having a C6, C8, C10, or C12 alkylhydroxamic acid, including CHA, in combination with a variety of medium chain terminal diols such as caprylyl glycol; glyceryl caprylate; and caprylyl glyceryl ether.

In addition to the aforementioned patent, the company has expanded the global reach of its alkylhydroxamic acid portfolio with Chinese Patent CN107595662B, titled “Synergistic compositions, formulations and related methods for reducing ultraviolet-induced lipid peroxidation”, and covers synergistic compositions of alkylhydroxyamic acids, including CHA, with antioxidants to reduce ultraviolet-induced lipid peroxidation.

An additional patent application in Europe for the use of combinations of alkyl ethers of glycerol and CHA in cosmetic and dermatological formulations is pending.

This application compliments an existing portfolio of patents in Europe, acquired by Inolex, that cover the use of CHA in applications including hair styling with flexible hold, dandruff control in combination with sorbic acid, and combinations of CHA with aromatic alcohols.

At The FOREFRONT
Everything started at the forefront of sea explorations, between the Varde and Grouin headlands, on the edge of Brittany, a vantage point that affords broad views and a look out to sea. The sea is at the same time our source of inspiration and our primary source of creation.
At the forefront of innovation, we never stop...